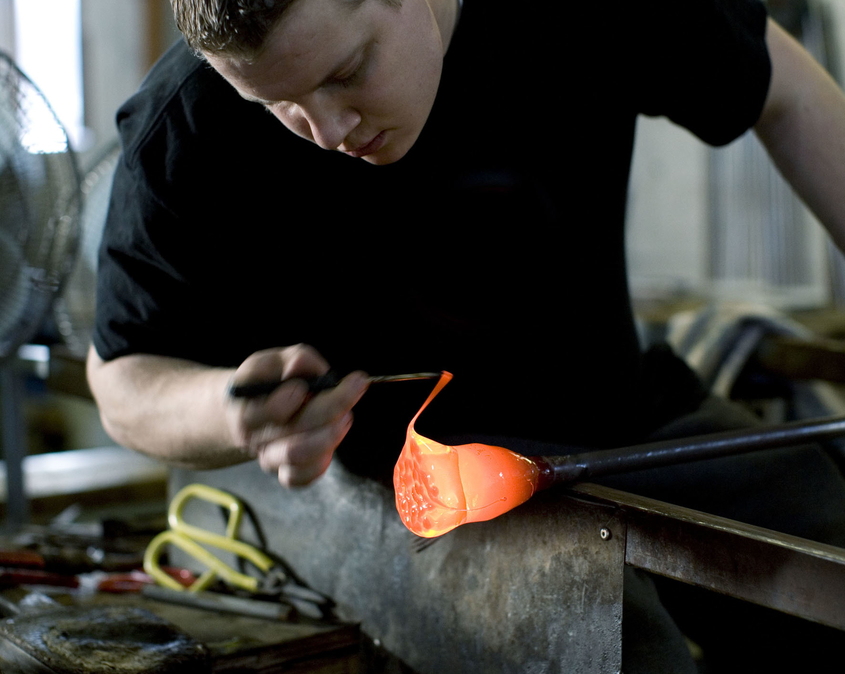 Since 1979 the Master Craftsmen at Jerpoint Glass Studio have designed and created Irish handmade glass for your home. Drawing on 2000 years of glass blowing tradition, the skilled Glass makers individually create each piece in the Jerpoint collection.

The story of this family-run glassblowing studio began more than 40 years ago. Jerpoint Glass was established by Keith & Kathleen Leadbetter in 1979.

Keith initially worked in laboratory glassblowing in the UK. In the late sixties, he trained as a glassblower in the prestigious Orrefors Glass School in Sweden. After traveling extensively throughout Europe to develop his skills as a glass maker, Keith returned to Ireland.

Kathleen is a self-taught artist who is passionate about aesthetics and design. She has created the unique coloured glass palette now synonymous with Jerpoint Glass. Together they started Jerpoint Glass Studio in December of 1979.

Their skill and passion for glass has now been passed onto their four children, who are all actively involved in the business with Kathleen and Keith's son, Rory, Master Glassblower at Jerpoint Glass for two decades. 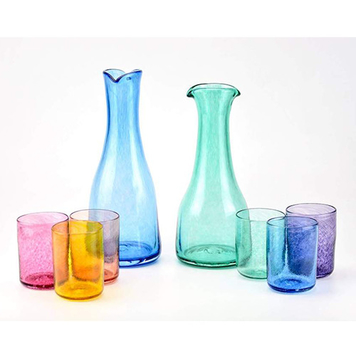 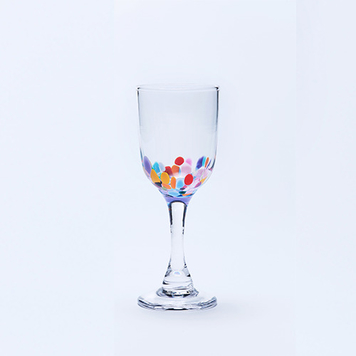 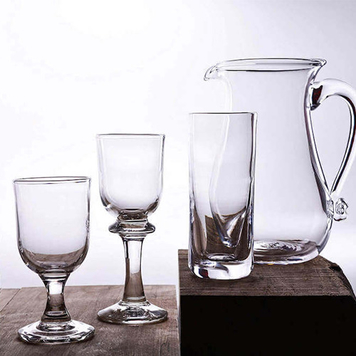 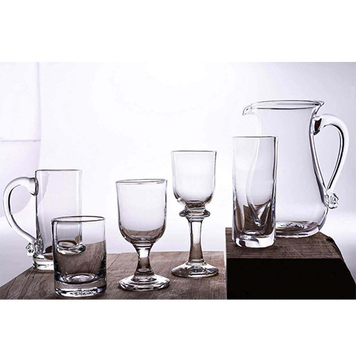 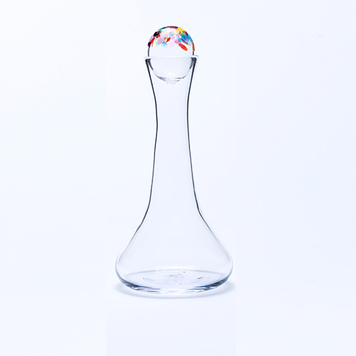 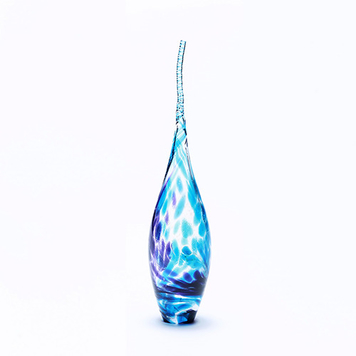 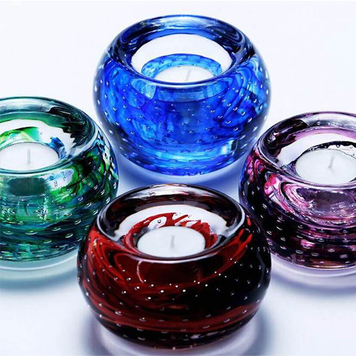 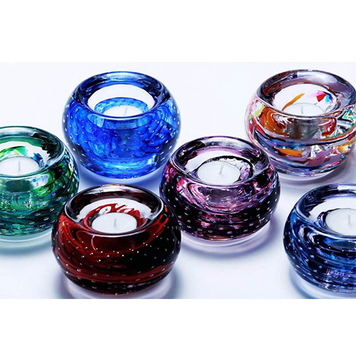 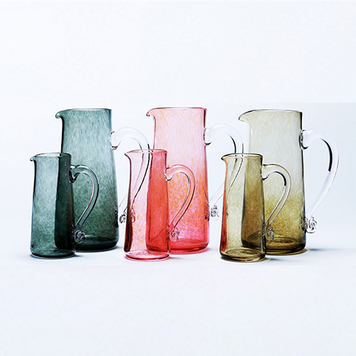 Yet the simple hand tools of the glass blower have hardly changed since their origins 2000 years ago when glassblowing was introduced. Using movements that are deceptively minimal develops the desired shape by strategically heating, cooling and manipulating the red-hot liquid glass. 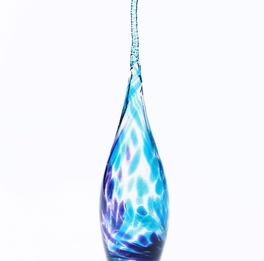 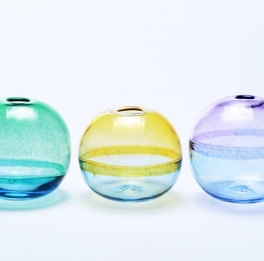 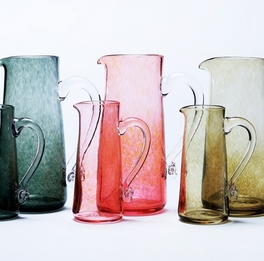